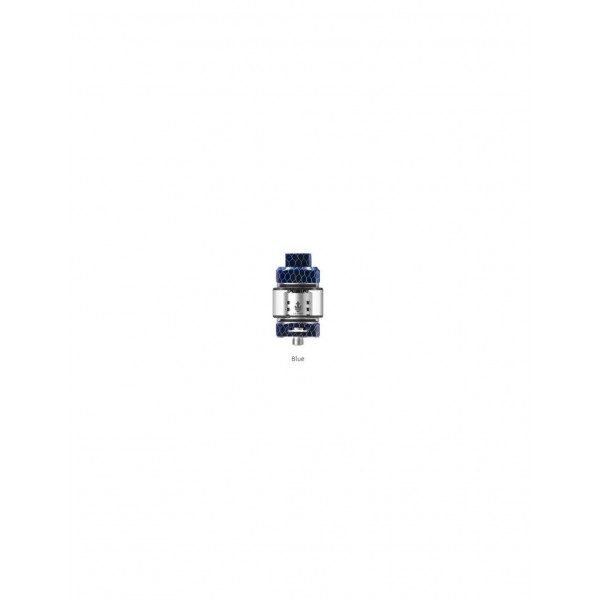 About SMOK Resa Prince Cloud Beast Tank 7.5ml/2mlSMOK is a vaping company, which was established in 2010 and is based in Shenzen that has taken the va..

SMOK is a vaping company, which was established in 2010 and is based in Shenzen that has taken the vaping world by storm. This company is known for their innovation, resulting in the first atomizer having dual coils. The company is highly regarded as being the most advanced in the industry, and is known for their R&D team, which is meticulous in coming up with new advances.

One of the powerful sub ohm tank is the SMOK Resa Prince that equips three coils. If you talk about strong flavor and large vapors, Prince Q4, X6 and T10 red light are amazing options. It has an amazingly designed convex tube with a maximum capacity of 7.5ml. This is made of cobra resin, food-grade glass tube and stainless steel. There is no doubt that the Resa Prince is a highly powerful and elegant device for vaping.

Simple packing. Customary Packing from the factory, the packing is subject to change without notice. 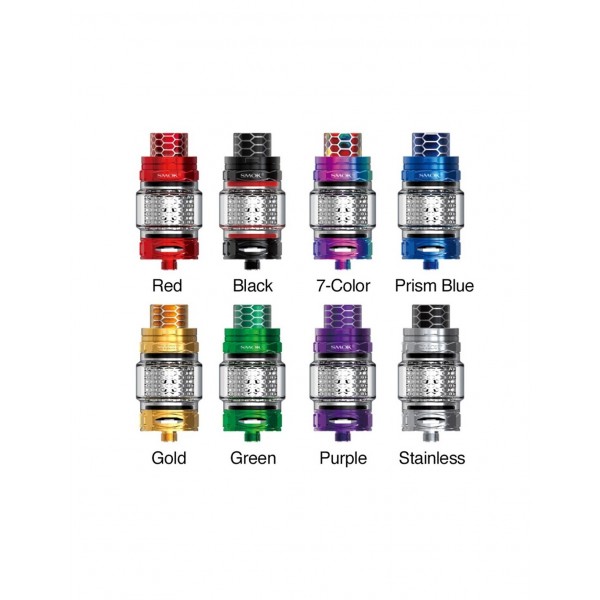 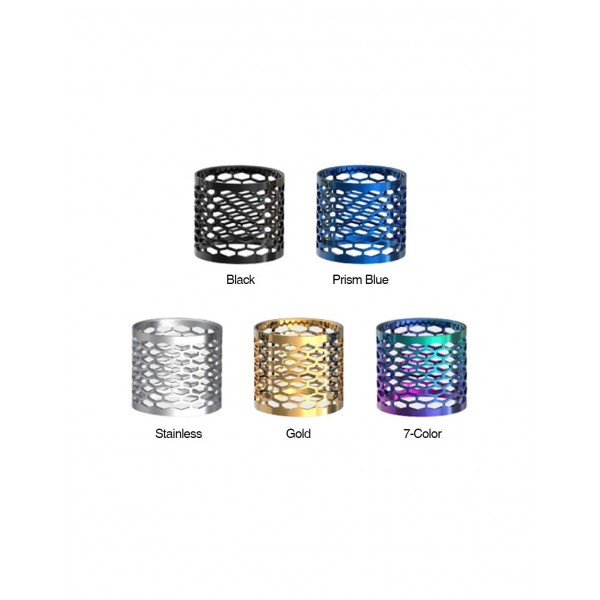 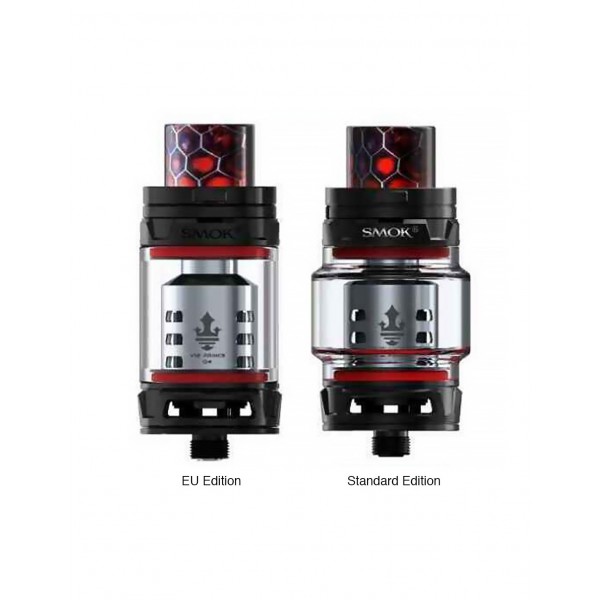 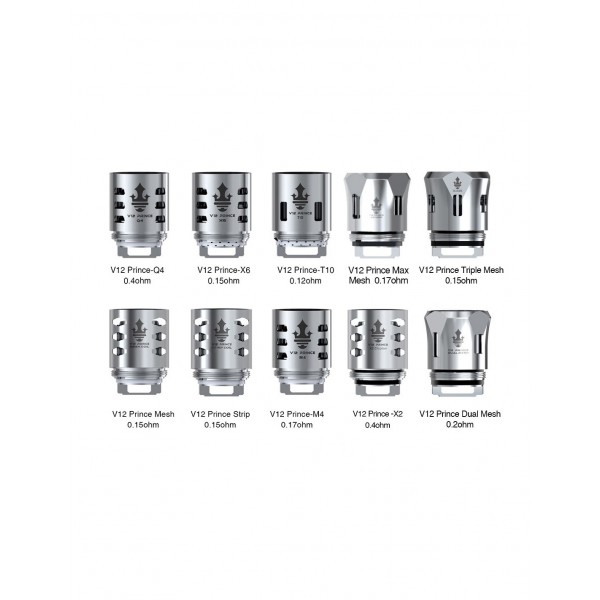